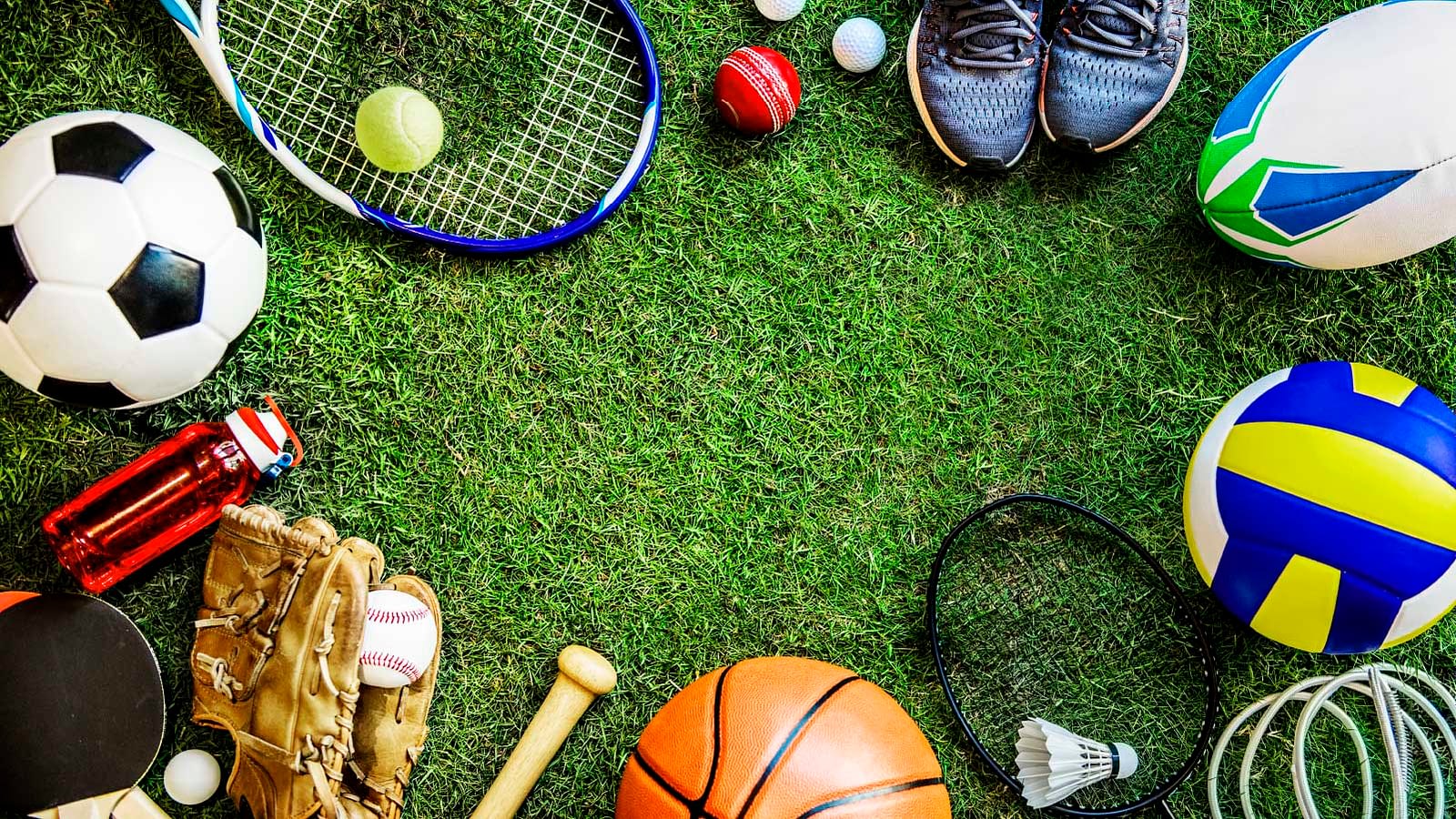 On November 9 and 10 2020, the 7th Awareness Raising Session on the subject of manipulation of sports competitions (match fixing) and other sport criminal offences (corruption, fraud, money laundering and conspiracy) of the IntegriSport Erasmus+ project was held, organised on this occasion by the Ministry of Security and Justice of the Netherlands and coordinated by the CSCF Foundation for Sport Integrity.

“Based on the fact-finding work in this project and on my own experience, there is a clear need to make the issue of manipulation in sport a bigger priority in the Netherlands in order to fight it effectively!” was the key message by Mr. Chiel Warners, Information Coordinator/Program Director Match-fixing of the Ministry of Justice and Security in the Netherlands. Due to the current circumstances and to ensure the protection of the health of all participants, CSCF together with the host Ministry, decided to carry out the event entirely online. In this way, the session brought together prominent speakers both nationally and internationally with expertise in the application of the law in the context of sport, sport policy, sport betting, virtual currencies as threats of sports manipulation, and athletes against sport manipulation, inter alia.

As has been the case with previous IntegriSport Erasmus+ awareness sessions in each of the six other partner countries, this seminar offered law enforcement officials and judicial authorities a unique setting to exchange experiences as well as to leverage knowledge and cooperation on how to address activities that fundamentally undermine the integrity, value and credibility of sport. As a result, Mr. Warners, as coordinator of the Dutch National Platform, emphasised that “this IntegriSport session was only the first where it comes to the sharing of experiences and knowledge. As soon as circumstances permit, it will be followed up with more in-depth, case-based discussion held face to face.”

Furthermore, Norbert Rubicsek J.D., former Lieutenant Colonel and now director of CSCF – Foundation for Sport Integrity, emphasised “the importance of cooperation between law enforcement agencies and private organisations such as those representing athletes, the sports movement and the world of betting to understand the different point of views, but the mutual goal of fighting against the manipulation of sports competitions”.

On behalf of IntegriSport Erasmus+, CSCF – Foundation for Sport Integrity, as the project coordinator, would like to extend a special thanks and appreciation to the guest speakers and project partners: Global Lottery Monitoring System – GLMS, EU Athletes, Ministry of Justice and Security in the Netherlands, The Fiscal Information and Investigation Service (FIOD), the Dutch Police, the Federal Prosecutor ́s Office of the Kingdom of Belgium and Netherlands Public Prosecution Service. These discussions were vital in engaging law enforcement with relevant stakeholders and better identifying various operational and cooperation issues.

Last but not least, we would like to mention that the IntegriSport journey does not end here but continues with IntergriSport Next (2021-2022)!